HomeMicrosoft
By Avinash on October 27, 2010 Microsoft 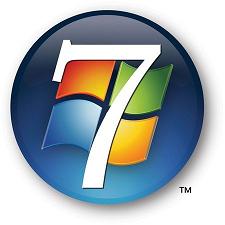 Windows 7 and Windows Server 2008 R2 SP1 Release Candidate helps keep your PCs and servers on the latest support level, provides ongoing improvements to the Windows Operating System (OS), by including previous updates delivered over Windows Update as well as continuing incremental updates to the Windows 7 and Windows Server 2008 R2 platforms based on customer and partner feedback, and is easy for organizations to deploy a single set of updates.