Microsoft has released Windows Vista Service Pack 2 RC and is now available to general public for download. You can download the SP2 RC for Windows Vista.

The addition of select new features joins a host of bug fixes that are being prepared for the final release: 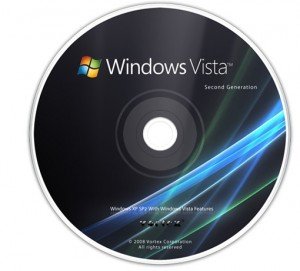 As a note, SP2 requires that the system be prepared with SP1 prior to installation.

As Neowin notes, the Microsoft Web page still says the new bits are the beta bits. But they are actually the RC ones.

The final SP2 builds are widely expected to be out in April 2009.