Just yesterday Apple released iOS 5 with 200 new features for your iPad, iPhone, or iPod touch which includes new Notification Center, Newsstand ( A custom newsstand for all your subscriptions), better Reminders, twitter integration right into iOS 5, Camera button, iCloud service and much more. Many people over the web though believe that many of these features are being copied from other devices like Android and windows phone (it includes me).

Anyway, it looks like the jailbreak for iOS 5 is on the way soon. @MuscleNerd from iPhone_dev team had posted few pics on twitter which tells the story. 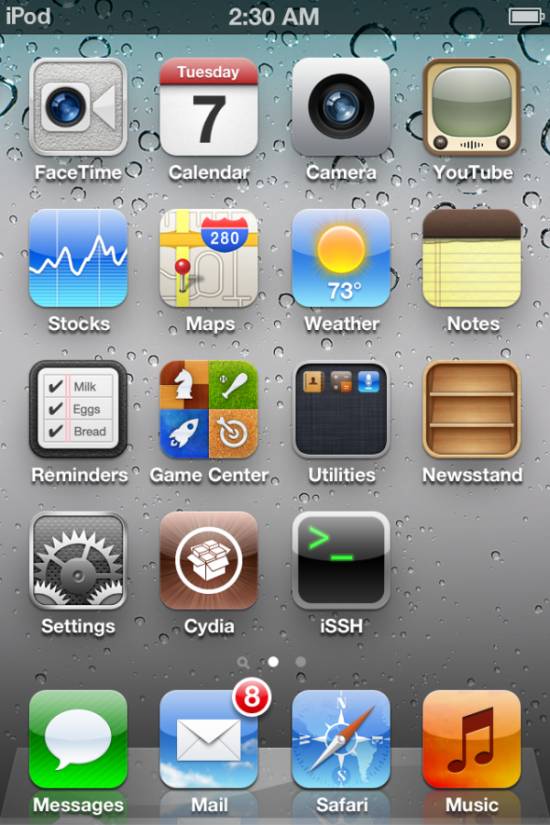 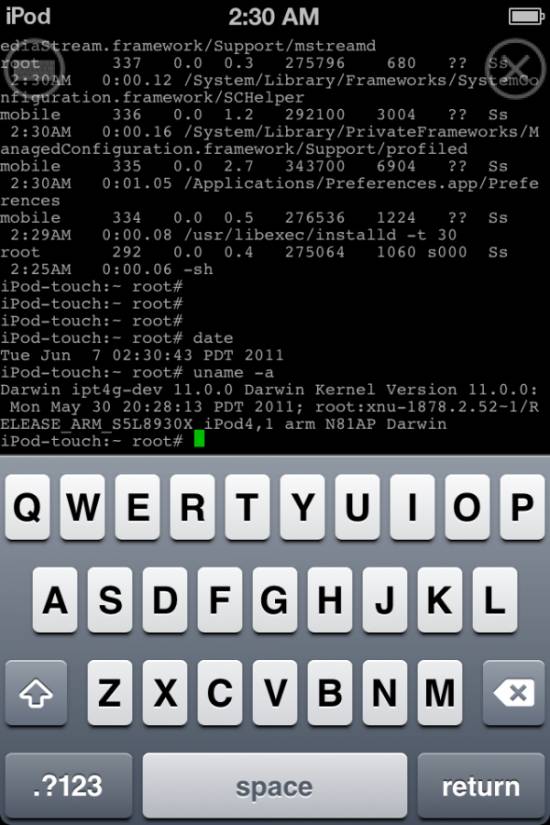 As we can see from screenshot below, Cydia works fine during the testing on jailbreaked iphone 4 with ios5. 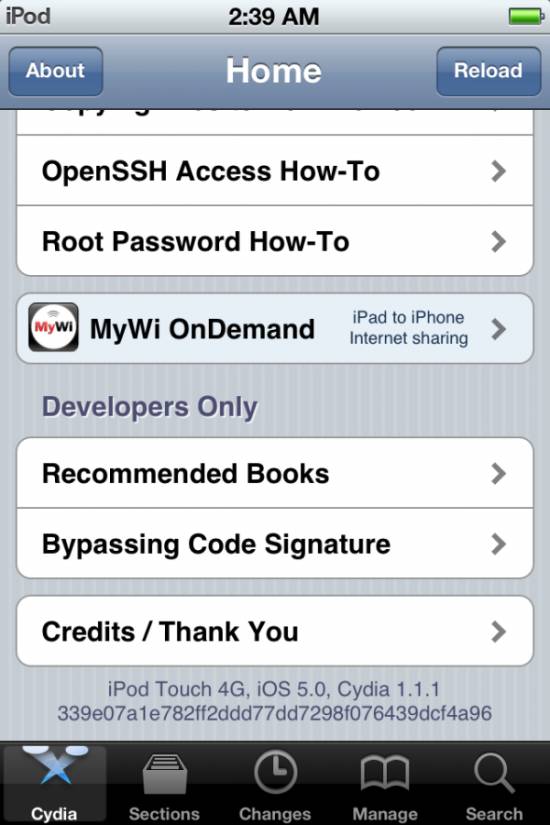 He also adds a small warning

WARNING: iPad2-GSM and iPad2-CDMA owners must stay clear of all 5.0 betas to stay eligible for any potential 4.3.3 JB

Image credits and Via: @MuscleNerd