HomeInternet
By Avinash on February 9, 2012 Internet

Mozilla has released its latest beta version 11.0 of the popular Firefox web browser. This new release comes with many new features for Web developers and normal users. Major feature for Web Developers in this version are Tilt, Style Editor andÂ SPDY protocol support. For normal users, this version comes with Add-ons Sync and Migration Tools Update i.e ability to migrate your bookmarks, history, and cookies from Google Chrome.

For normal users of Firefox, it can now migrate your bookmarks, history, and cookies from Google Chrome which was not possible in earlier versions of the browser. With Sync enabled, now all your add-ons too can be synchronized across all your computers. 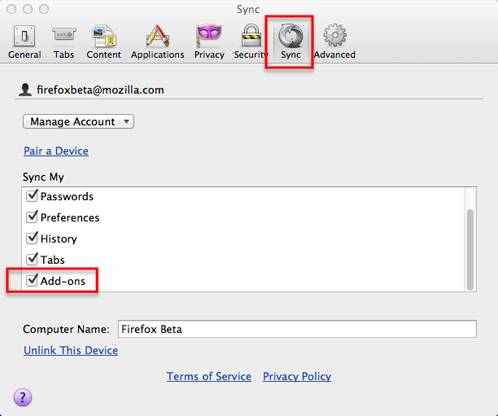 As announced by Mozilla in December 2011, the Developer tools like CSS style editor and â€œTiltâ€ 3D View of Web Page Structure are now integrated with the browser.Â  You can get the 3D view of web page by using the Page Inspector (Web Developer->Inspect, or Inspect Element in the context menu). It lets web developers to test their web pages much better as they can have a view of each and every element even if they are hidden.

New Style Editor in addition to the already availableÂ Style Inspector lets you test all your style sheets on web pages. Any changes done on the webpage style sheets are reflected instantly. You can even save the file on your computer which can be used on your web-server where the web pages are stored. Firebug users are already using a similar feature to test web pages style sheets in the same way.

Full release notes of Firefox 11 beta can be found here.