HomeAntiVirus
By Avinash on December 23, 2009 AntiVirus

Today, I will talk about something different. Normally I have talked about antivirus, antispywares, anti-adwares or ways to get rid of these malicious stuff. Today i will talk about some of the worst Rough Antiviruses (the term which is used for these kind of spywares or adwares) from which you should stay away from.

First of all, lets define what Rough Antiviruses are? Basically, these are a form of spywares, malwares or adwares which pretend to protect your computer but in reality they do the opposite. Here,s how Wikipedia defines it:

Similarly, Viruslist talks about these Rough AV and the way they work. Have a look.

Programs which pretend to be something that they are not. The most notorious are rogue antivirus solutions â€“ programs which display messages saying the victim machine is infected, even though it is not. These programs neither scan nor clean computers, and they are actually designed to persuade users that their computers are at risk and scare them into buying the “antivirus” product. Such programs are often referred to as “scareware”: Kaspersky Lab classifies them as FraudTool, a subset of the RiskWare class.

Few months back i wrote about how to remove Fake antiviruses. TodayÂ  I will compile a small list of these Rough AV from which you should stay away from: 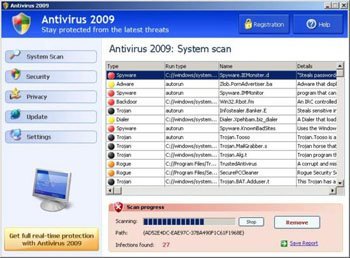 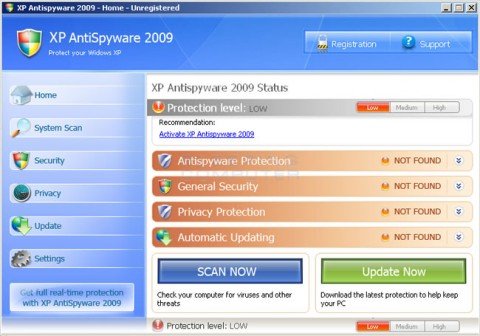 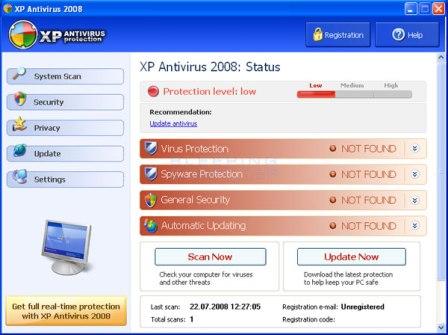 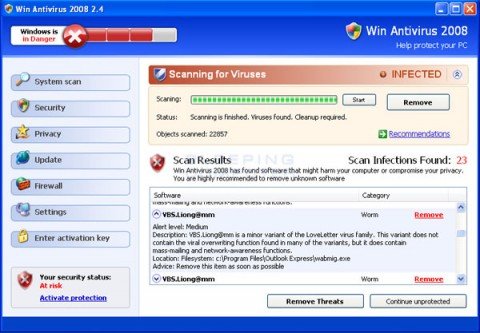 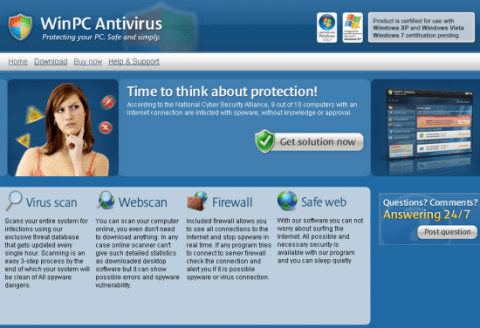 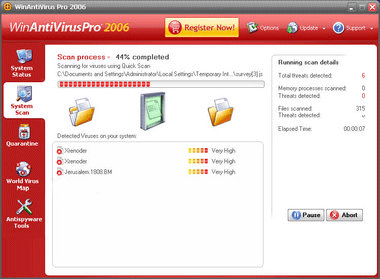 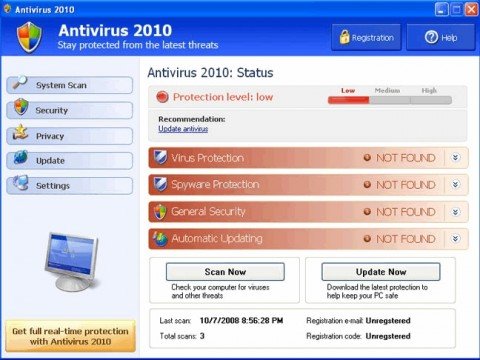 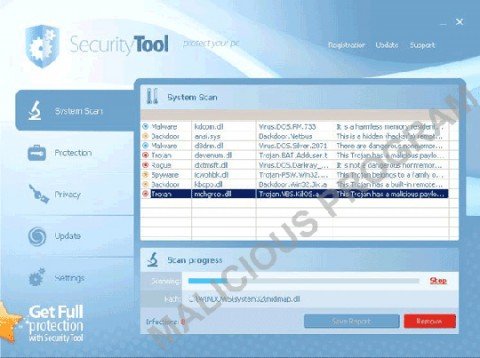 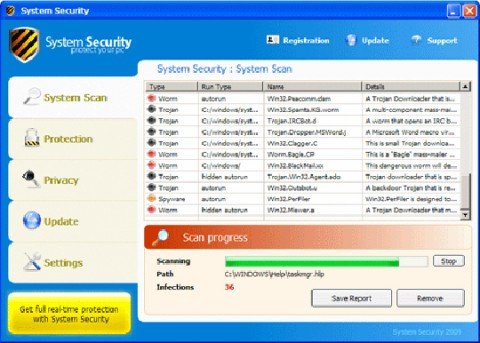 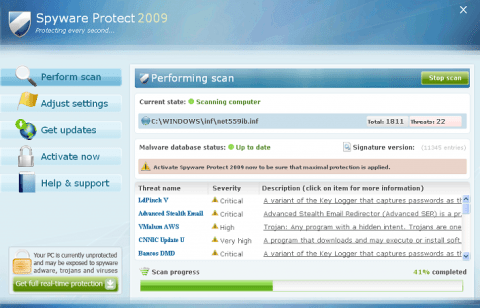 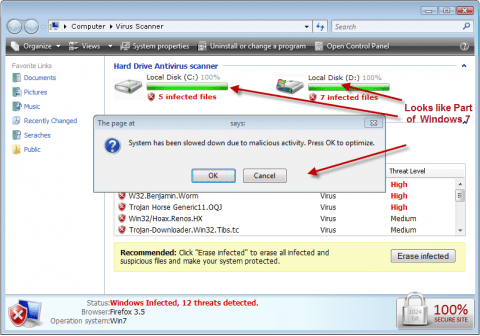 The last one does a incredible thing to fool users. The interface is made in such a way that a normal user will think that its a part of Windows 7 operating system and will be tricked by it easily.

All the above rough malware’s can come in different version with version numbers varying either with yearÂ  but they all behave in almost same way.You can find a comprehensive list of 114 such Rough AV here.

These Rough AV malware’s normally infect your system when you visit a infected website or a link with your system not having full protection of a good Anti Virus solution or security suite or Your windows is not fully upated with Latest patches. Below is some screenshots which shows how you can sniff if your system is infected with something like those mentioned above. 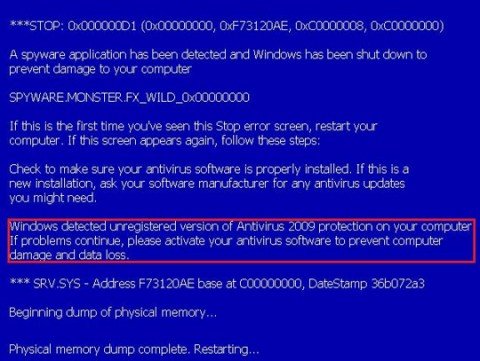 As you can see, they pretebnd to show you that your system is infected with so many trojans , viruses , malwares etc and as you dont have a full version product, you should buy it.The earliest rogue AV ploys relied on scareware tactics that resorted to warning users of supposed infections. Some rogue AV employ â€œransomwareâ€ tactics. Cybercriminals use several social engineering techniques to spread rogue AV among computer users. 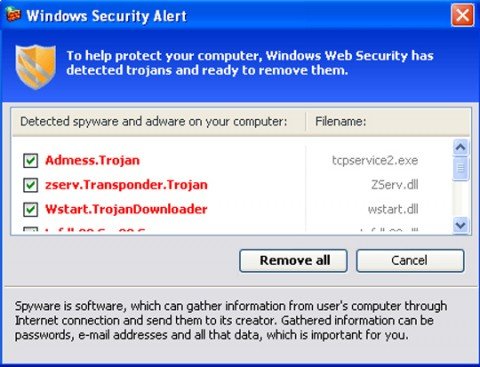 All this tricks common users to get fooled and often use the buy now button and risk their credit card and oother personal data apart from immediate financial losses.

So next type, think before you click something which looks or behaves as those mentioned above.