It seems Microsoft has started to promote its Office 2010 much before its final release. Few days back, they released the public Beta of Office 2010. Now , its another freebie though not big as Microsoft office 2010 Beta. Microsoft Press is offering “First Look: Microsoft Office 2010”, a digital e-book in PDF format by Katherine Murray, offering 14 chapters of early content. 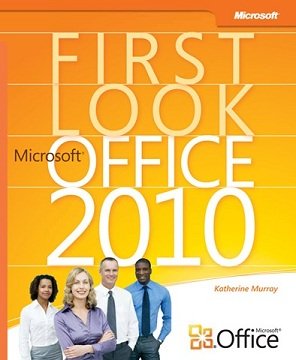 The book is divided in three parts.

I wont talk into details about the book, but in short it gives you a preview of whats office 2010 has got in store for you. If you want to download it, you can download it from microsoft sky drive servers.